Jackpotjoy, the UK’s number 1 bingo site, has chosen Peggy Mitchell, the Queen of Walford “EastEnders”, as brand image and Jackpotjoy Queen of Bingo. As of September 2010, Barbara Windsor represents this top bingo site and advertises its regular promotions.

Jackpotjoy is considered as one of the best bingo sites in UK. Thousand of players choose Jackpotjoy each year instead of find new bingo sites available in UK.

On September 2010, Barbara Windsor ticked off her last appearance as Peggy Mitchell on “EastEnders” by announcing that she was leaving the stage after 15 years of amazing experiences. The moment was complemented with a special piano version of the show’s theme, today known as “Peggy’s Theme”. Also, the final episode was the second most-watched programme in the first week of September 2010, bringing more than 10.1 million fans in front of the screen. An emotional moment and the queen of bingo Barbara will be missed.

But it wasn’t all over. Although the world was waving goodbye to Peggy Mitchell, Barbara Windsor would start her next adventure soon enough. A queen always remains a queen, so UK’s bingo operator, Jackpotjoy, managed to shape Barbara’s former character into a newly designed queen. To receive the final endorsement, she got transformed from the Queen of Walford to the Jackpotjoy Queen of Bingo. It was an extraordinary switch and the public loved it.

The Jackpotjoy team brought a new, fresh perspective to the world of online bingo games and players embraced this new look, without hesitation. Magic wands, tiaras and whatnot helped boost Barbara Windsor’s new character for Jackpotjoy.

Two menservants appeared in the Jackpotjoy online bingo launch adverts and formed her character by building up an atmosphere of fun, (jackpot)joy and audacious looks (see the barely dressed hunks surrounding her).

When Beta agency, which was in charge with the initial Jackpotjoy Queen of Bingo creative concept, didn’t want to renew the contract, it was all down to the Isobel agency to take this legacy further. It was then when the concept of “Just for the Jackpotjoy of it” came under the spotlight. The Queen of Bingo kept her bingo throne, of course, but fairly new and unheard-of before campaigns took her by surprise.

For example, once she was part of a game show production where an overly-excited audience was rooting for Santa Pod, pensioners were racing in mobility scooters. WhichBingo awarded this Jackpotjoy ad for being the TV ad of the year 2012.

Other time, the Queen of Bingo was supposed to be producing tunes made of odd object sounds, which replaced instruments. It was all a creative enchilada and even people who haven’t heard of Jackpotjoy before started noticing the brand more often, and in circumstances that nobody would picture a bingo operator.

Stunts like the Fun’dation, sailing a giant duck down the Thames (the Tower Bridge was raised in order for the duck to pass underneath it) were part of Jackpotjoy’s way of staying out of the crowd. And it definitely paid off, because in the following years, more fame would come knocking at the door.

In 2014, the bingo company’s contract went back to its original agency, Beta, who managed to win the contract without a pitch. And it was a historical moment: the Palace of Joy became home to a series of ads that would follow. The Jackpotjoy advert in which the Queen of Bingo is having the time of her life with two flunkeys at her neck was reworded and reworked in different ways in order to introduce new promotions and offers on the websites.

One of the most iconic items was the Jackpotjoy balls. Giant blue balls were placed at the side of the Thames, and other ones were sent out to players as gifts. 2014 was also a magnificent year for the Jackpotjoy Queen of Bingo: the new campaign, including multiple 30-second ads, won the most visible and memorable brand campaign of 2014 (beating BT and EE by far).

In between 2015 and 2016, players didn’t hear that much from Jackpotjoy. The operator was sold to Intertain, a Canadian company, and it seemed like the brand switched its course from the 30-second big-budget ad to sponsor high profile TV shows. Short, catchy 5-second bumpers took over then, and they were only aired before, during and after certain shows.

The most dedicated players might remember the “Ant and Dec” ad or the Black quiz show, which worked in unison with the instant games and slots themes after the show on the operator’s website. During these days, the sponsorship deals with “Million Pound Drop”, “Deal or No Deal” and “Tipping Point” kicked in.

In 2016, Jackpotjoy’s brand agency was more concerned about the Queen of Bingo’s costume. Extravagance, excess and a lot of blue: Barbara Windsor’s dress was used for 6 years in serious campaigns, and it really grabbed viewers’ attention: bingo balls, ultra-accessorised tiara, a massive hooped skirt, and lots of braiding.

The brand wanted to simplify it a little bit. A fishtail hemline, a much straightforward look – this was included in the big plan so that the Queen of Bingo could be more involved in all sorts of activities that don’t require difficulties in movement.

At the latest quarter of 2016, new Jackpotjoy ads appeared and were supposed to be viewed only online, rather than on TV, like before. Slowly, the brand was investigating and looking for new ways of promoting itself. It wasn’t about “being traditional” anymore, it was about being original and innovative. Although players can’t really see the Queen of Bingo displaying her hard-to-ignore royal presence, online she is still that “brand lesson” that all bingo websites should learn something from.

At the moment, players can enjoy the presence of the queen as she is the one inviting new members of the operator to sign up and play around with multiple promotions. We will all miss The Queen of Walford, sure, but thanks to creative and open-minded online bingo operators, we still have the queen on our side, Queen of Bingo Barbara. 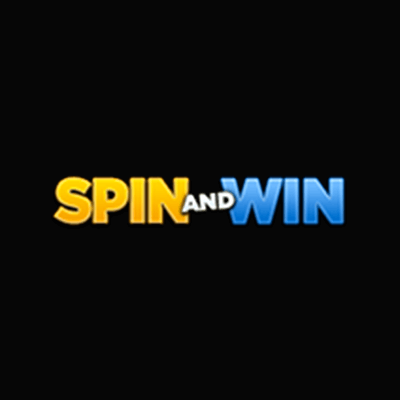 Spin and Win features a strong welcome bonus and plenty of casino games to choose from. In this guide to the Spin and Win promo code, find out how to ... 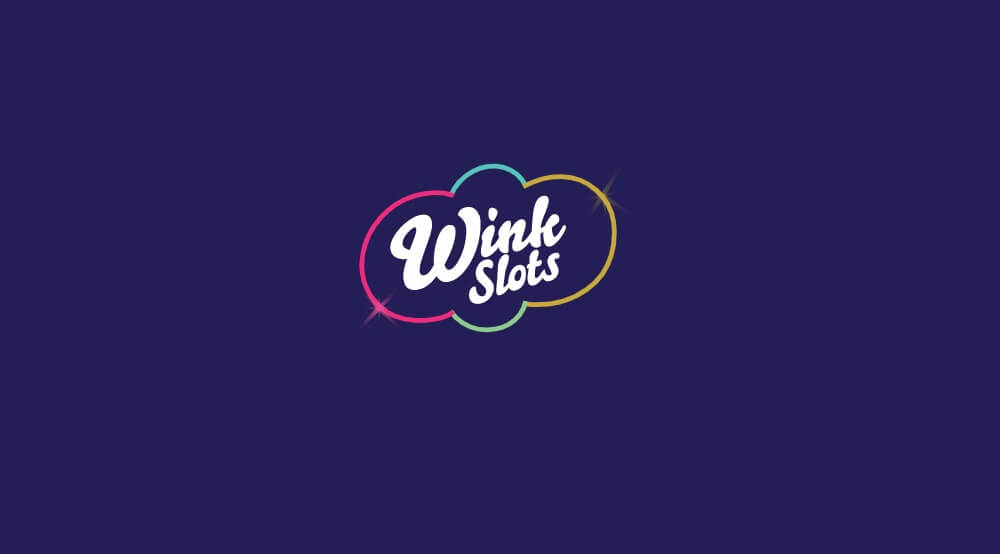 New customers can activate the bonus related to the platform by entering the Wink Slots bonus code. This Wink Slots sign up offer is subject to Wink S... 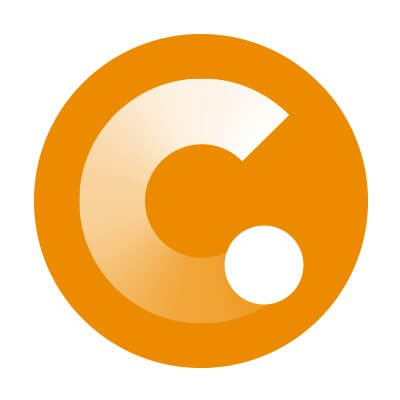 Casino.com offers a wide array of games and a strong welcome bonus to get players started off right. In this guide to the Casino.com promo code, find ...
Jackpotjoy Payment Options: How to Deposit and Withdraw Jackpotjoy Review